Top Ten Tuesday is a weekly feature hosted by The Broke and the Bookish that other bloggers are welcome to join in, to create Top Ten lists on varying topics. This week it’s an Audio Freebie and we’re going to talk about audio books 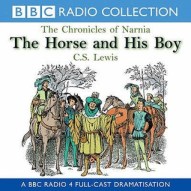 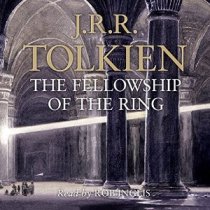 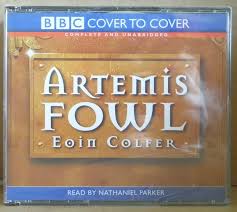 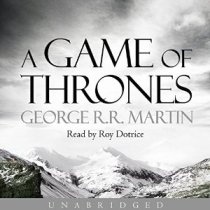 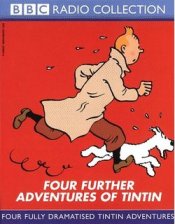 I loved these as a child. Still do in fact. I had them on cassette tape! Listened to them all of the time. The Horse and His Boy was the first I owned but I think Prince Caspian was perhaps my favourite. I can probably recite lines from most of them if I think about it enough, but I think the most I remember are from Caspian. The one I always think of is Peter saying to Caspian “We’re not here to take your place you know, but to put you in it.” which always seemed fantastic to me ( so you can understand why I’m annoyed with the spoilt-child-Peter we have in the films instead of the wise-man-child-Peter from the books). I missed these so much that I bough them as mp3′s from iTunes recently and I carry them about on my ipod. I believe there are two dramatised series though and I believe it was the set by BBC Worldwide Limited. Fantastic.

2 The Lord of the Rings

I’ve recently got back into audio books by listening to this series. I’m glad I did because they were difficult books and I was able to dip in and out while doing something else and still get through them quite well. I think that, had I read them, I’d still be trying – because I was determined I WOULD read them this year!

I’ve just found out three different people have narrated these, just in the UK! (seemingly.) The other two sound similar and not nearly as good as Nathaniel in my opinion. but then that might just be because this and Harry Potter are childhood long journey listens for me. It seems to be nearly impossible to find them read by Nathaniel now. A few on amazon by sellers – some are even cassettes! And oddly, number 8 only, on audible. He did fantastic voices for the characters and if you can find them I’d recommend them to anybody. I really need to finish this series!

4 A Game of Thrones

I tried reading these books, but I was just re-reading what I’d watched, so in the end I gave up and kept watching. I hope to read these someday, but I’m thinking I’ll try the audio books first. It worked for The Lord Of the Rings after all. I really want to read the books, there’s so much more in there! but these guys are intimidating. 49 hours?!

I found these hilarious as a child . ( I…probably still would now to be honest). The Tompson twins, the professor, Haddock. I was so sad that the latest film had NONE of the humour of the radio show. Fun fact! My first dog was named after Tin Tin’s dog, Snowy. No he wasn’t white, he was black and no we weren’t being ‘ironic’. In one of the stories there’s a house explosion and Snowy gets covered in soot. The ensuing news report mentions “…and his black terrier called Snowy…” I wish I could get my hands on the entire collection of these! 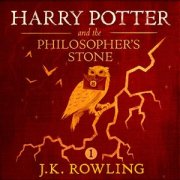 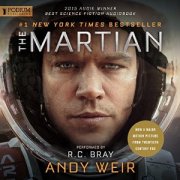 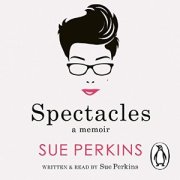 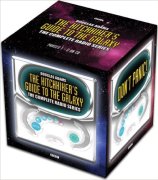 by J K Rowling
Read by: Stephen Fry (of course)

I love Harry Potter and will probably re-read the books a million times before I die and watch the films even more so why not throw in the audiobook too! Stephen Fry has the perfect voice for audiobooks so I can imagine these audiobooks are wonderful! Maybe I’ll get the set for Christmas? (Hint Hint)

So I watched the film and was told by many, many people that the book is better, but I don’t think I could hack reading such a geeky – science filled book, so perhaps the audiobook will be a better fit for me?

Sue and Mel are the highlight of my week when they host the Great British Bake Off. Sue has a very dry sense of humor which I love, so I would love to hear her talk about her life.

by Adam Douglas
Read by: Various

I must have listened to this a hundred times when I was growing up. This was in the days when audio books were on tape people and ‘end of side one please turn over’. I loved this and really want to relisten to it now I’m an adult, I bet there’s so much that went over my head.

by Phillip Pullman
Read by: Various

I never did finish reading this set at school and with the film flopping and never getting a sequel, perhaps this is the way I could find out what happened next.

6 comments on “Top Ten Tuesday: All About Audio Books”