Before we get down to business, I have to mention I’ve got the UK special editions of the Mortal Instruments!! Look at them being all pretty! I wish the others had matching covers..

Here’s what else I’ve picked up:

Someone I follow featured it on Instagram, it sounded fascinating and I found it being sold at a bargain price on amazon! Hoping to read it for October…

The Sword of Shannara

I watched the first series of the TV show and I needed to know what was going on! It seems to have started with the second book series. Though apparently they’ve taken bits of them both and smashed them together…

I found this on the swap-case at work. sounds like a fantastically easy read. Also possibly an October read…

The Girl Who Played With Fire/Kicked the Hornets Nest

I’ve read these as kindle books, bu they’ve been sat on the swap-shelf for a while so I have added them to my collection. Now I just need to find a number 1!

So this breaks my ‘have to have read more than the first book’ series rule, but I was buying it for ‘exclusive content!’ which it doesn’t seem to have, so it might not actually be mine for long…

Innovators: How a Group of Hackers, Geniuses and Geeks Created the Digital Revolution

I follow A Mighty Girl on Facebook and the amount of women I’m learning about through that page and through google doodles that seem to have been written out of history is beginning to anger me! Windscreen wipers? Invented by a woman. Rear view mirror? Woman. First computer programmer? Woman….In a bid to try and fix this I’ve been creating a collection of books to read. hahaha! This is the latest one. I’ll read them eventually….

Maybe If I read a chapter of these books a week…
(Also, apparently Steve Jobs also founded Pixar. Who knew?!)

Have you bought any new books recently? I’d love it if you told me about them below! 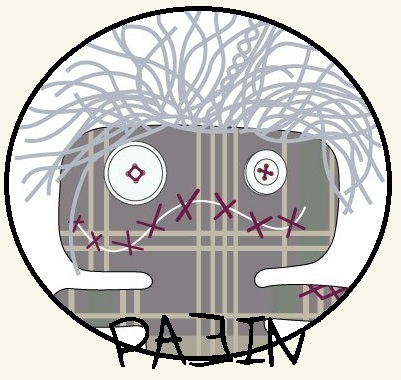