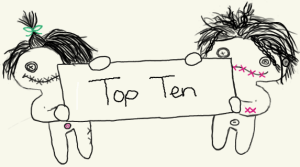 Our instructions were as follows: “pick based on however you want…skills they would bring, their company…or pure hotness factor : P”. We decided to make it interesting and picked ten each. Then we debated. We couldn’t pick between some characters so you’ll have to help us with our final list! Find them all below.

(We did seperate lists to start and I had a hard time with this. I find it hard remembering characters and even though we made a list finding characters with one skill proved hard as many of my books contain people who would do just fine on their own because they’ve had the training. Please find below our choices.-Paein) 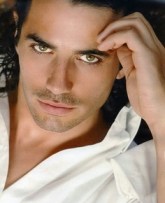 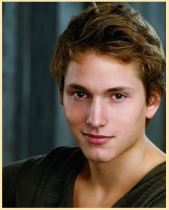 P: Briar Moss from Tamora Pierce’s Emelan Series of books: The Quartets ‘Circle of Magic’ and ‘The Circle Opens’ as well as the stand alones ‘Battle Magic’ and ‘The Will of the Empress’.
The Empress era Briar, he’s older and worldlier. He’s also stronger, not that he needs  to be because even as a boy he’s a pretty powerful Ambiant Plant Mage. He’ll know what’s edible and what isn’t, what’s a good medicine and can encourage the greenery to make us shelter as well as tell us the location of water etc. Also he’s my secret weapon especially because if he’s missing his sister-Mages are hunting for him with everything they’ve got and that’s a lot. He covers: Gatherer/Water finder/shelter builder/healer

M: Alex Sheathes from Delirium by Lauren Oliver
He is an invalid (a person who hasn’t been inoculated). He has grown up in the wild and therefore (hopefully) has picked up some skills at gathering and finding water sources. 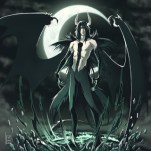 P: Vanyel Ashkevron from The Last Herald-Mage trilogy by Mercedes Lackey.
He’s a powerful mage, used to living in the saddle and surviving off the land as he rushes about his lands keeping them safe. He’ll know to to set up and run a camp as well as how to keep us all alive.. Also, I love his character, and the poor guy could do with a holiday. Warrior/survival expert/hunter

M: Ziri (Kirin) from Days of Blood and Starlight by Laini Taylor
He was a quiet, gentle soul forced to fight in the bloody war between Angels (Seraph) and Demons (Chimaera).He is very loyal and a brave fighter. (Obviously to be stranded on the island he would have had to suffer an accident of some kind that breaks a wing). 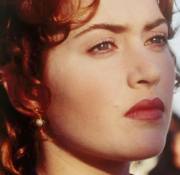 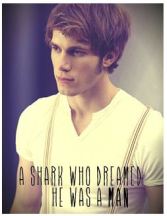 P: Alanna from Tamora Pierce’s Tortall Series of books: The Quartets: ‘The Song of the Lioness’, ‘Immortals’ and Protector of the Small as well as the duet ‘Daughter of the Lioness’.
She’s an all-rounder Like Vanyel (except cooking) Though she’s a Knight to his Herald-Mage she also wields magic. I think having multi skilled people on my team is a good idea. She can also teach survival skills. She is also well versed in surviving from the land, though not as much as Vanyel. Also, she’s another whose loved ones wont give up looking for her. Warrior/survival expert/hunter

M: Evan Walker from 5th Wave by Rick Yancey
He is skilled with a gun and bow and arrow. In 5th Wave he demonstrates that he is skilled at hunting and trapping wild animals for food. He also treats the main character Cassie, nursing her back to health. He helps Cassie track down the Aliens that stole her brother. 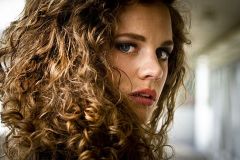 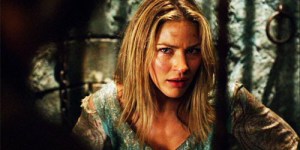 P: Ananna from The Assassins Curse by Cassandra Rose Clarke
She’s a pirate! Also, pretty sure she’ll be looked for and perhaps even found quickly….

M: Celaena Sardothien from Throne of Glass by Sarah J Maas
She is a skilled assassin. Therefore would be helpful in hunting for food.  In the first novel, Celaena encounters the Pirate Lord. I would presume she would have picked up some skills!

P: Yukari Arisaka from V.B.Rose by Banri Hidaka.
Ok, so he makes wedding Dresses, but that’s still clothing. The genius behind the success of his wedding shop Velvet Blue Rose, he spends his time designing bespoke wedding dresses. Tailor

M: Jenara Holt from Splintered by A G Howard
She is beautiful and funny. She makes Alyssia’s twisted fairytale prom dress in Unhinged with all its quirky charm and accessories. Therefore she could probably make anything from anything. 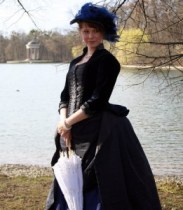 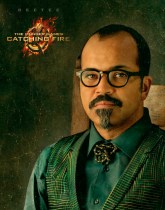 P: Sophronia from Etiquette and Espionage by Gail Carriger
She likes to dismantle things and put them back together, should be good at inventing anything necessary. Also she’s a spy in training, what if there are others on this island? Inventor/Spy

M: Beetee Latier from Catching Fire by Suzanne Collins
Also known as Volts – he is skilled with electrical components. He created electronic traps to kill the other tributes in his original reaping. Hopefully his clever mind can be used to find ways to re-use non-electrical items too. 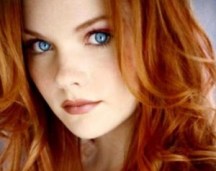 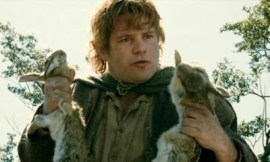 P: Avery McTavish from The Last Boyfriend by Nora Roberts
She owns a pizzeria. Nuf said. Also, her characters are always amusing. And I was finding it really hard to think of a character that actually cooked…. Cook

M: Samwise Gamgee from the Lord of the Rings by JRR Tolkien
During their trek to Mordor and into the heart of Mount Doom, Samwise does most of the cooking. In the film adaptation he skins and cooks rabbits for a stew. As a gardener, he would be able to maintain a vegetable patch once the initial food is discovered 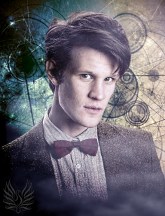 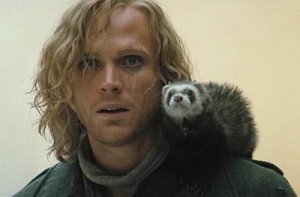 P: 11th Doctor
because he can always come up with a plan and he’s in books now because books are cool so he totally counts. Also, I love watching him work stuff out and just talk…Entertainment maybe?

M: Dustfinger from Inkheart by Cornelia Funke
He must have many interesting tales from all his travels. And he was a Fire-Dancer. He could manipulate fire. This skill would be very useful on a desert island. 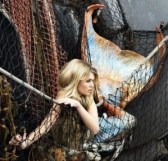 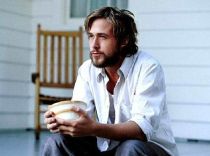 P: Lily Sanderson from Forgive My Fins by Tera Lynn Childs.
Because she’s a mermaid and therefore hopefully useful in the capture of fish

M: Noah Calhoun from The Notebook by Nicholas Sparks
He re-built a house for her! He can surely build shelter. His Carpentry skills may be useful for other things too. Ie making tools etc 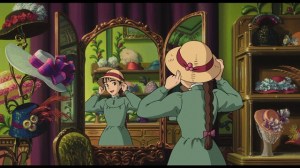 P: Valek from the study trilogy by Maria V. Snyder
He’s a ‘Chief of security’ but a pretty nifty spy if spying needs to be done. A slippery character unlikely to be caught he’s immune to magic and my favourite from the series (if you’ve read it you know why). At this point I think I have everything covered, but I’ve been watching Arrow, and what if there are others on this island too?!?  Spy/Protection

M: Sophie Hatter from Howl’s Moving Castle by Diana Wynne Jones
I chose Sophie as my special character because I feel she would be a good deputy leader. She would keep things in order as well as be diplomatic when dealing with arguments. She is kind and strong. Plus she can make hats! We will need hats so we don’t burn our heads… and hide our terrible hair from not washing it for weeks at a time!

And all together now!

So we tried to make a top top ten. We kind of failed. Below is our list and the ones we couldn’t choose between are in bold. If you feel you have an argument FOR or AGAINST one of our conflicted choices please don’t hesitate to persuade us either way! 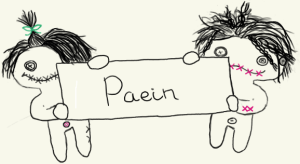