Top Ten Tuesday was created by The Broke and the Bookish in June of 2010 and was moved to That Artsy Reader Girl in January of 2018.
It was born of a love of lists, a love of books, and a desire to bring bookish friends together.
This weeks topic is a Top Ten freebie and we’ve chosen Top Ten Character Crossovers 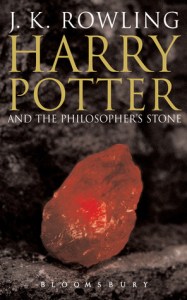 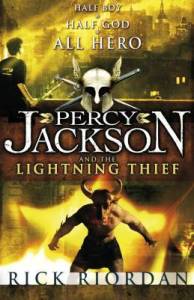 Both these young men have a terrible tendency to end up in the wrong place at the wrong time and to top it off, they both seem pretty oblivious therefore I think it would just be hilarious for them to end up in a situation together. The question is, would they be able to deal or would they need a Ginny/Hermione and Annabeth crossover to help?!

from Throne of Glass and A Court of Thorns and Roses 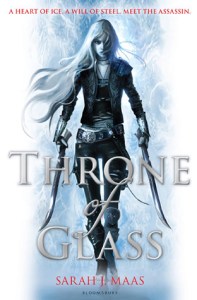 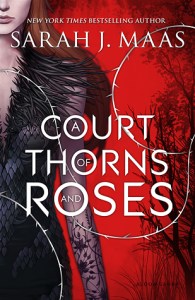 I mean, it’d probably start off as a pissing contest, but once they’d settled down and started actually swapping information, I think these two would be terribly fascinated by each other and that’s something I’d be interested in seeing.

from Six of Crows and The False Prince (ascendance trilogy) 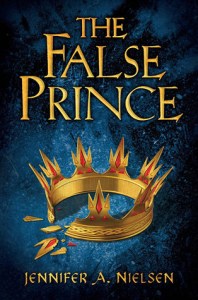 Oh my stars, the schemes. The plans. The chaos…

from A Song of Ice and Fire and The Nevernight Chronicle 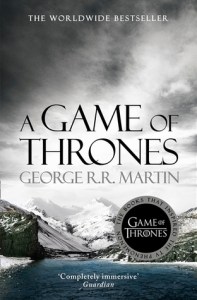 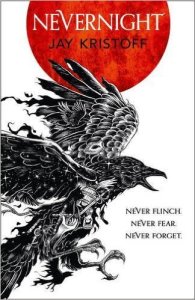 Ok, so assuming book Arya learns what show Arya learns in the upcoming books, (and bearing in mind I haven’t read Godsgrave yet) these two would be able to topple empires in a blink. IT could be fun to watch. From very very far away….

from the Lunar Chronicles and Pride and Prejudice 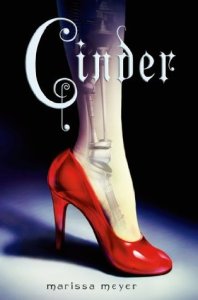 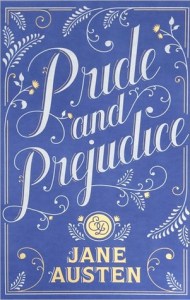 Mainly, because I wanted them on this list and I didn’t know who to match them up with and nothing to do with my running out of ideas…
But what ideas would Cinder give Elizabeth?!