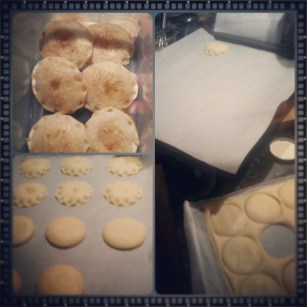 Apologise for the late post on this one guys, but my brain was insisting on exploding out of my head and I had to go sleep it off.

Pretty much, the  picture below gives you a step by step guide to making them. the original recipe can be found here: PILLSBURY and the pin can be found by clicking the extremely long picture picture!

Not living in america, I don’t have access to pillsbury pie crusts, so I used two sheets of Jusroll short crust pastry. And I added all the little left over bits to a tray and baked them too, so that they could be eaten. These things are pretty good! They disappeared within a day. I have great ambitions to try making some gluten free ones. Then possibly some apple and blackberry ones, because it’s that time of year guys!

Unfortunately I think the combined factor of having to put them in the warming oven to slow bake for a while while I played taxi and the fact I dont think I pressed hard enough around the edges caused them to leak. However, baked lemon curd is yummy too and didn’t stay on the baking sheet long!