Top Ten Tuesday is a weekly feature hosted by The Broke and the Bookish that other bloggers are welcome to join in, to create Top Ten lists on varying topics. Top Ten Characters You Wish Would Get Their OWN Book. 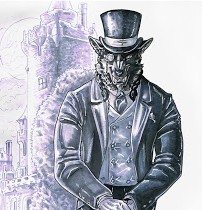 1 Professor Lyall from The Parasol Protectorate

He’s the Beta to the Alpha who marries the Preternatural that the books are about. He’s in the background, dealing with things no one thinks of and he’s one of the oldest werewolves left alive, (I write this before finishing the series. He better still be living!) and yet he seems to be far more into everything than anyone else seems to realise. He certainly knows far more and I wouldn’t mind a look into his past… 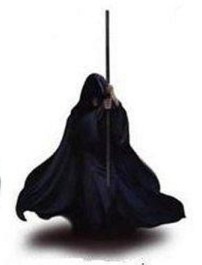 2 Akkarin from The Black Magician Trilogy

So, he’s actually, technically a main character, but we never actually learn that much about this mysterious man and he’s really pretty important, not just to those around him, but to his world. 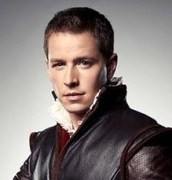 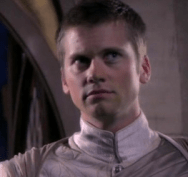 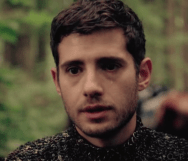 Ok, so this one is pretty widespread, but most fairytales and retellings are from the female point of view. Except Beastly and A Kiss In Time both by Alex Flinn. It would be nice to read the stories from the mle point of view, or even a swapped around story? 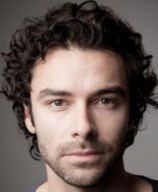 I really want to know what this guy was thinking throughout the two books he’s in. Especially to see if the chemistry with Kel was one sided. I’d also like to know the outcome of this situation. It never felt that Kel’s storyline was ever as nicely wrapped up as all the others and I do wonder if it’s tied up with Dom. I Hope this storyline is covered within future books, but as main characters not background characters, though as most Tamora’s books are from a girls point of view, it might be a lot to ask for…

5 Peeta from The Hunger Games Trilogy

Ok, so technically he’s a main character, but as the books are from Katniss’ point of view, I’d love to know what’s going on for Peeta throughout them all.

6. Brimstone from Daughter of Smoke and Bone by Laini Taylor

I loved Brimstone’s paternal attitude towards Karou, but what I’d love to know is how he became the Resurrectionist/ Wishmonger of the Chimaera. Where did he get all his scars and why was he so quiet and secretive. Prequel Please! 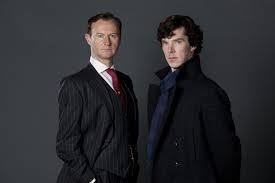 I love Sherlock Holmes. Admittedly most of my admiration was a result of the BBC tv series but I have read a few of the books. Mycroft is Sherlocks older brother and he has shown on a few occasions that he his just as smart as Sherlock. He is also in a high-positions role within the governments secret service. He must have some amazing stories to tell. 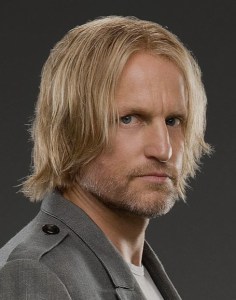 8. Haymitch Abernathy from The Hunger Games by Suzanne Collins 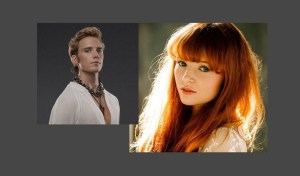 9. Finnick Odair and Annie Cresta from The Hunger Games by Suzanne Collins

Ok so this is a similar reason to Haymitch but this is more of a doomed romance! I want to know how Finnick survived his games and became the flirt that he is. I want to know all the details of how he fell in love with Annie and how even though she went mad he still loved her, still looked after her and how they hid their love from the world. 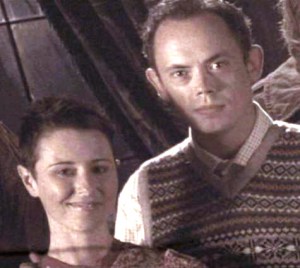 Oh the Longbottoms! Neville’s parents had an amazingly hard life. Although they outsmarted You-Know-Who on 3 occasions they just couldn’t avoid the inevitable. They were tortured into insanity and yet never betrayed their friends. They are brave and heroic and come on! they gave birth to Neville!! I’d love to read their epic story!

2 comments on “Top Ten Tuesday: Characters We Wish Would Get Their OWN Book”