Top Ten Tuesday is a weekly feature hosted by The Broke and the Bookish that other bloggers are welcome to join in, to create Top Ten lists on varying topics. Today it’s Top Ten Most Anticipated Debut Novels For 2015 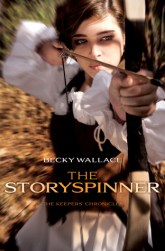 A lost princess, suspected dead. Dukes fighting for her throne and an orphaned girl forced out of the life she’s known.Plus the girl on the front has a bow.

Pretty much sounds perfect. While there are some likely obvious things going on here, the main character is likely the princess, the duke she works for will be her love interest, who is fighting for her throne so can she really trust him? Blah blah blah it’s a little different and just the kind of story I like to read. 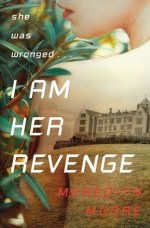 2 I Am Her Revenge

by Meredith Moore
Released 1st May 2015

Revenge. Revenge for what? And to raise a child to do it!!!

Basically the whole thing sounds interesting. I’m hoping she wont ruin Ben, poor Ben. Whomever he is. I also hope she gets to be herself, whomever THAT is… 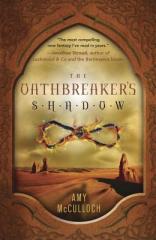 This is confusing, apparently it’s already been published before, so I guess it doesn’t count, except it sounds so good so I’m adding it.

What was his oath? How do the knots flame? So intrigued.

This is set for a January 2015 release but as yet there seems to be no cover and Amazon has no idea what I’m talking about.

It seems that the supernatural creature of the moment has become the jinn (genies). This one seems a little different in that the main character has to try and prevent the jinn she’s found from destroying the world while getting him to help with the bad guy, which just sounds like it should be hilarious. Considering the comments from the author on this and another book, I have high hopes for that hilarity.

Also without a cover and set for release in the fall of 2015 this book seems just as mysterious. 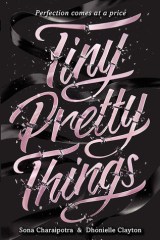 Tiny Pretty Things has been described as Black Swan meets Pretty Little Liars and I can’t say that hasn’t got me intrigued. 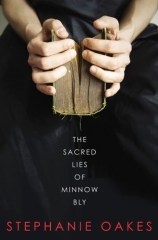 7 The Sacred Lies of Minnow Bly

I think I’ve mentioned this book before but I’m so excited by the idea of a modern retelling of The Grimm fairy tale, “The Handless Maiden”, that I just had to have it on my top-ten of debut authors too!

I can’t wait to see if this is as good as it sounds. 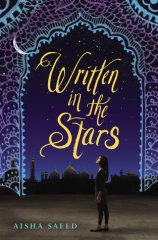 8 Written in the Stars

This isn’t my usual genre but I was intrigued but the interesting storyline. It’s a contemporary young adult romance that bravely tackles the idea of arranged marriage within cultural traditions. I’ve never read anything like this and I’d like to see how the idea is put across to Young Adults. 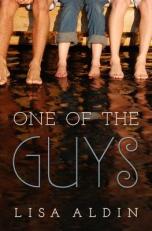 9 One of the Guys

I must admit I applied for this on netgalley but got turned down. I loved the sound of Rent-A-Gent and the idea of fake dates. There’s always a predictable romance but I love that. I think I will still buy this one. 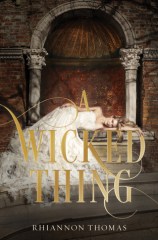 This is yet another retelling (can you tell that we love a retelling here at Paein and Ms4Tune). This ones Sleeping Beauty but this one is more about what happens after – you know in the Happily Ever After part – and Princess Aurora isn’t entirely sure she is living happily ever after.

6 comments on “Top Ten Tuesday: Most Anticipated Debut Novels For 2015”