Top Ten Tuesday is a weekly feature hosted by The Broke and the Bookish that other bloggers are welcome to join in, to create Top Ten lists on varying topics. This week it’s ten fictional families I’d like to celebrate Thanksgiving with. 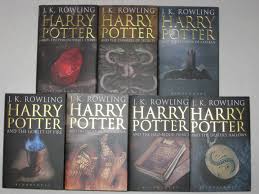 1 The Weasleys from Harry Potter by JK Rowling

Oh, come on, if you didn’t at least consider them then why not?! I’d also love to spend the day with the Order of the Phoenix or the Marauders and Lily. 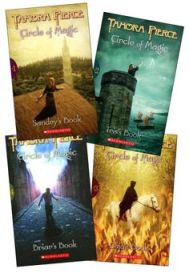 They’re not related, but they’re a family. They may forget it every now and then, but they eventually remember. Never mess with them, they wont allow it. 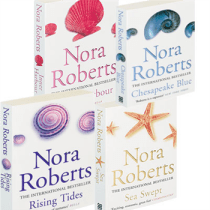 I’ve said it before, I love her family dynamics. I’ve also said before that I love THIS family the most, even though, like the choice above, they’re not biologically related, they’re one of the closest families ever.

4 The Maccon family from The Parasol Protectorate by Gail Carriger

Because she’s soulless, he’s a werewolf and then there is their child and it’s ‘official’ guardian….If you’ve read the books I need say no more, if you haven’t read them, I cant say more or else I’ll give away too much. 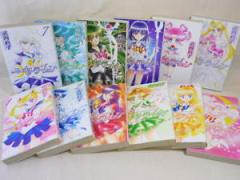 5 The Sailor Scouts from Sailor Moon by Naoko Takeuchi

Because that would just be hilarious. Especially if it was the now bunch and not the future bunch. But I’d love to experience both, to see how they grow but also because both are amazing. 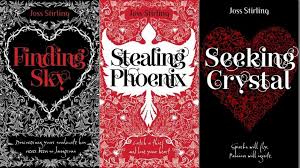 from Joss Stirling’s, The Benedicts Series

I would love to join these guys (preferably as a soul-mate to one of the boys- Trace, Uriel, Victor, Will, Xav, Yves and Zed). But to be honest, Karla and Saul (Mum and Dad) would be enough for a great Thanks-giving. They are the most positive and accepting parents ever! All they want for their 7 sons is for them to find their soulmates and live a happy life. 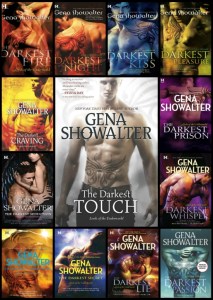 from Gena Showalter’s, The Lords of the Underworld Series

The Lords aren’t biologically related but they act like a family and that’s what matters to me. They support and protect each other. I’d love to have them pamper me…(And they are all hot as hell so I’d have eye candy to stare at…) 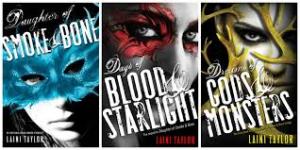 8 Karou and the Chimera

from Laini Taylor’s, Daughter of Smoke and Bone Series

I would just like to spend time with the Chimera and Karou. I’d have to hope that Karou was cooking cos I doubt I’d want to eat any of the strange Chimera delicacies… It would be an amazing day though… 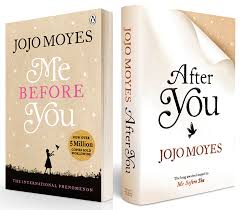 from Jojo Moyes’, Me Before You Series

Now this family reminds me of my own family! Slightly dysfunctional but still close. Yes we argue but we still love each other. 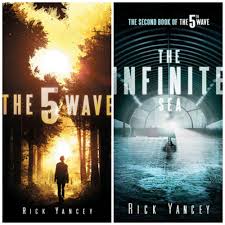 So I’d love to see how this family enjoyed their time together, pre-invasion. If a father could sacrifice his life to save his children and a sister could travel miles to find and protect her brother then this family must have had a strong family bond. I’d like to see how they were before.

7 comments on “TTT: ten fictional families I’d like to celebrate Thanksgiving with.”