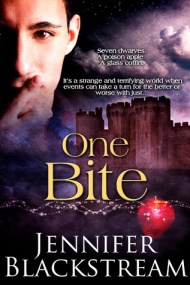 Cursed as the Undead son to an Undying king, Kirill is forced to make political alliances to gain enough power to uproot his father from the Throne. While not a raging tyrant, the people still have a level of suffering and he’s convinced he can do it better. If only there was some way to mend the burnt rickedy bridge he’d been forging with the Troll king by protecting the cursed wolf-prince. When he finds an unconscious maiden in the woods and deposits her with 7 dwarfs to nurse her back to health, he has no idea his prayers have been answered.

Irina refuses to be cowed, by her sorceress stepmother or any other person thinking they have power over her. She spends her days making friends of each species within her stepmothers lands, planning to wrest her power away from her, then the king, she dreams of a land where the people are free and not forced to beggar themselves sending tithe to their overlords. But her stepmother has finally decided she’s worth more alive than dead, her friend the huntsman helps her escape and she finds herself in the company of dwarves and vampire princes. Can Kirill show her that a king is more than a figurehead who sits on his throne and takes from the people? Can they both keep her out her stepmothers way? Or will Kirill have to do things he never dreamed possible in order to wake his princess from her glass coffin?

The Snow White one! (only recently become a fan of Snow White, thanks to Once Upon A Time.)

Another good one. I’m liking this series. Kirill was the coldest of the 5, meeting under the world tree. He liked to poke the werewolf and keep a lid on the knowledge he possessed, a firm believer you don’t give anything for nothing and political alliances are the way forward, of course his match is friends with everyone, as generous as he is closed mouthed. And he has to use her approach to save her. Genius.

There were a few loose ends that weren’t tied up, yes it’s a series book, but I assume it was a book based thing. The house demon or whatever it was. If she lives with the prince, what does it do?

Not my favourite one, though he’s old school vampire, I’m rather meh about Vampires right now, after them being EVERYWHERE. But still really enjoyed it. Had to remind myself not to skim ahead or I may miss stuff. 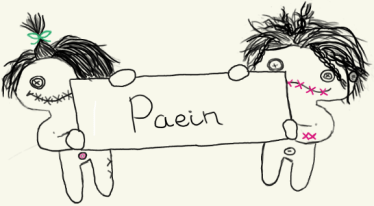