Top Ten Tuesday was created by The Broke and the Bookish in June of 2010 and was moved to That Artsy Reader Girl in January of 2018.
It was born of a love of lists, a love of books, and a desire to bring bookish friends together.
This weeks topic is a Page to Screen Freebie. 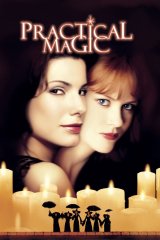 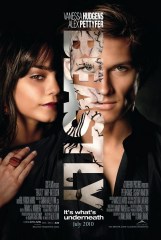 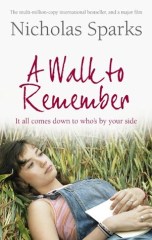 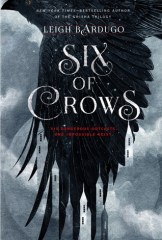 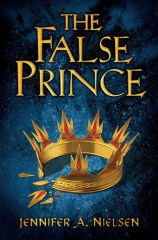 1 Saw the film, read the book, but the film was better – Practical Magic

I adore this film! So much that once I watched it twice in a row when I had a migraine, I felt so much better afterwards. So I was ecstatic when I found out it was based off a book!!!…..that was nothing like the film what so ever. I was devastated.
I have even caught myself considering trying to read it again, and the new one, because I want to like it so badly.

2 Adaption was better – A Walk to Remember

Someone I used to know thought I may like the film, and I did! And The Notebook! So I decided to read the books! And I was horrified. They were terrible. But I persisted and when The Lucky One came along, I tried a, thankfully free, chapter from that. I didn’t even get through that first free chapter. I will unlikely ever read a Nicolas Sparks book again, but I’ll certainly watch the films!…over and over…

3 Read the book, saw the film but the film was better – Beastly

This was the rare occasion where, though I read the book first, the film turned out to be better. Trying to be spoiler free, the ending to the film was far more original that that of the book. I felt it fit in better with the updated version of the story. The ‘Beast’ was an interesting idea too. And the ‘end credits’ scene was heavy with the best implications.
I’m not saying that everything in the film was better, of course, but I’d always choose to watch the film over reading the book.

4 Adaption I can’t wait for, but worry about too – Grishaverse

Ahhhh!! I wasn’t really into this fandom for some time – the Shadow and Bone trilogy was very meh. But then I listened to the Six of Crows duology and I was caught, hook, line and sinker. So much so that the January Grishaverse Nerdy Post Box that I skipped somehow made it into my basket when they added the extras to their website recently….
Now I’m excited as heck! But also totally nervous. There is such potential for disaster, I can’t even begin to start thinking about it.
I’m also nervous about the fact that Six of Crows characters will appear in the first series of the adaption – they’re meant to be younger than those in Shadow and Bone! Will their back stories appear in here as an introduction then? A boy on a farm, or venturing into the slats for the first time? I guess I’ll have to wait and see.

This book, and the other two in the trilogy, blow my mind every time I read them. I’d love to SEE them, I think they’d be amazing. Series or film. But I guess the reason they haven’t been adapted yet is that I’d spend all my time watching them and I have other things to do…