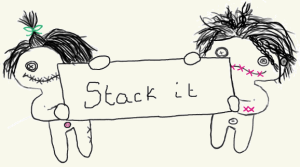 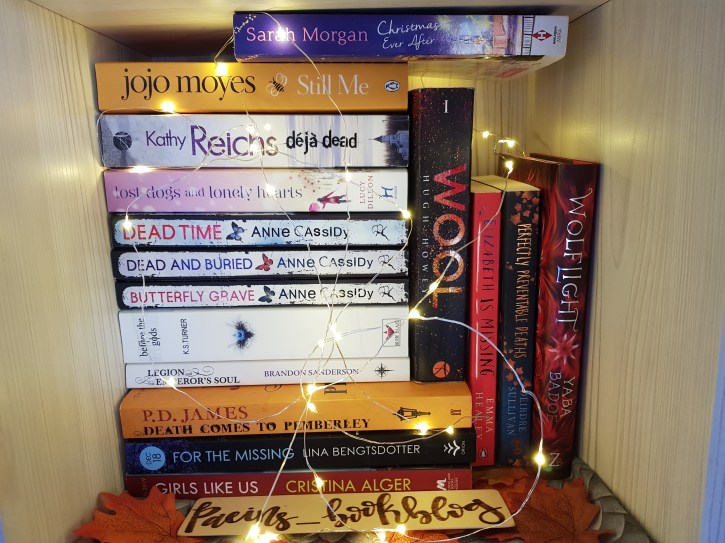 Christmas Ever After by Sarah Morgan
Still Me by Jojo Moyes
Deja Dead by Kathy Reichs
Lost Dogs and Lonely Hearts by Lucy Dillon
Dead Time, Butterfly Grave and Dead and Buried by Anne Cassidy
Before the Gods by K.S. Turner
Legion and the Emperor’s Soul by Brandon Sanderson
Death comes to Pemberly by P.D.James
For the Missing by Lina Bengtsdotter
Girls Like Us by Cristina Alger
Wool by Hugh Howey   (Though apparently I already own this)
Elizabeth is Missing by Emma Healey
Perfectly Preventable Deaths by Deirdre Sullivan
Wolf light by Yaba Badoe 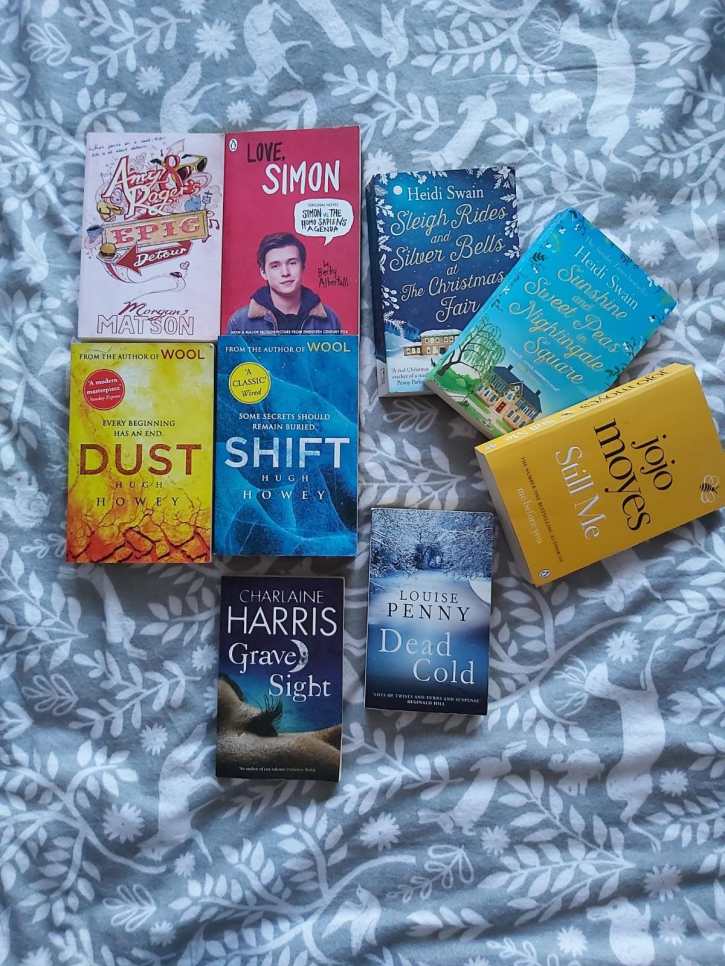 And purchased for gifts: 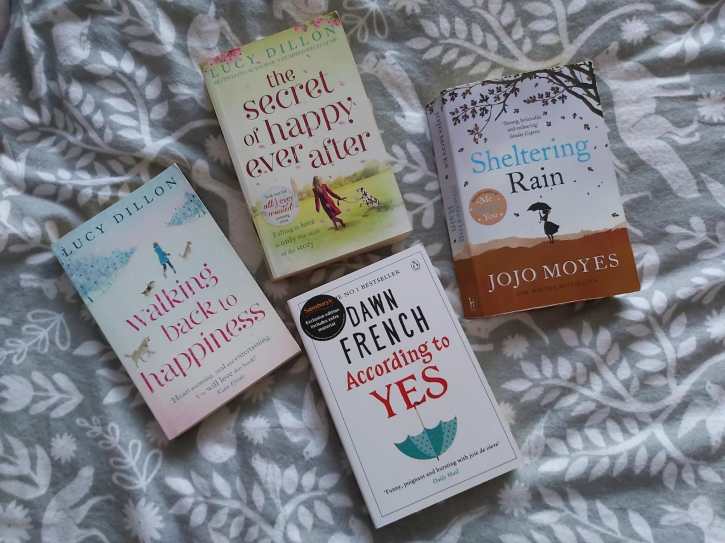 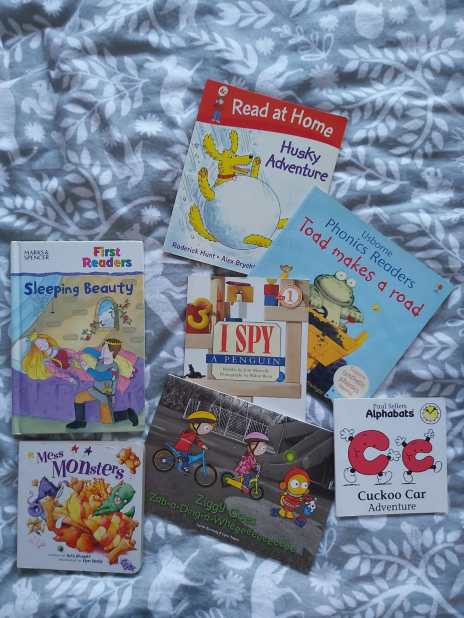 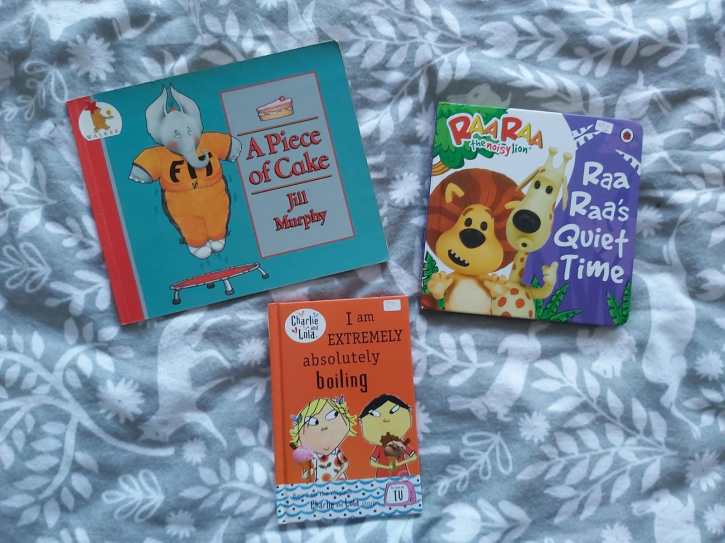 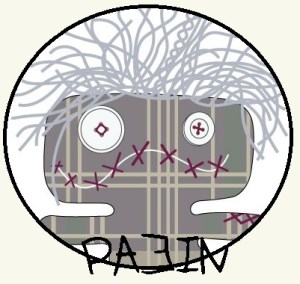 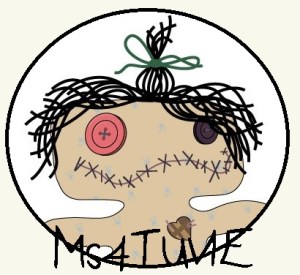