Top Ten Tuesday was created by The Broke and the Bookish in June of 2010 and was moved to That Artsy Reader Girl in January of 2018.
It was born of a love of lists, a love of books, and a desire to bring bookish friends together.
This weeks topic is Top Ten Childhood Favourites

1 The Chronicles of Narnia

I had the BBC dramatised audio cassettes when I was little and I listened them to death! I loved these tapes so much, the way they told the stories, the voice actors, the presentation. Anything Narnia since has been measured up to these and often fallen short! If you can find them, I recommend them! 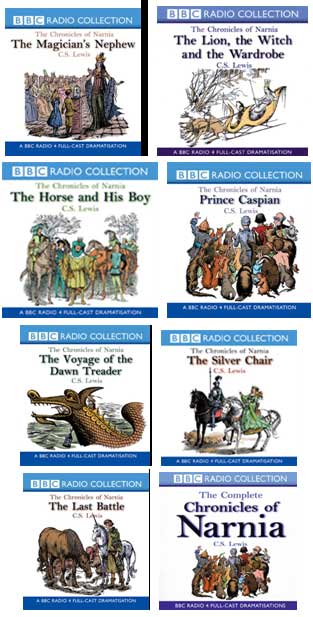 I had these as audio books too! Not the whole set unfortunately. My favourite was at a farm when they found treasure! But I also liked it when George met Jo – though I don’tthink they got on at first, I vaguely recall being annoyed (even then) when they didn’t get on when they should have been BFFs. Girls gotta stick together, no matter if they prefer tree climbing over pretty dresses and especially when a girl finds another just like her.
(I also had the Secret Seven, but they weren’t nearly as interesting.) 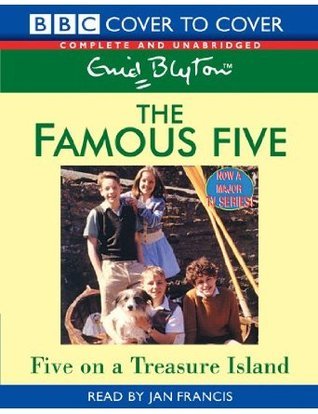 Another book I used to love listening to. The ending of this one, I used to read along with from a the copy of the book I had too!
And I’ve just discovered it was read by Helena Bonham Carter?! 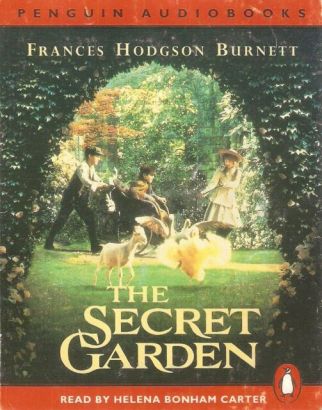 4 Matilda & Danny, The Champion of the World

Ok, this is TWO but never mind. I remember listening to Danny more, but I also liked to listen to Matilda. I also watched the film a lot, which I think I now remember more than the audio book, which is why I think I listened to Danny more.
But now, thinking about it, I also really liked listening to Fantastic Mr Fox. And I think, James and the Giant Peach?
Are you noticing a trend with my list this week? 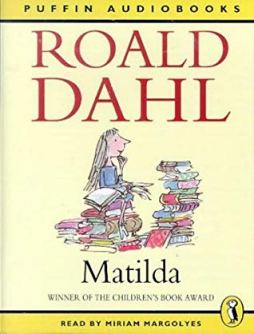 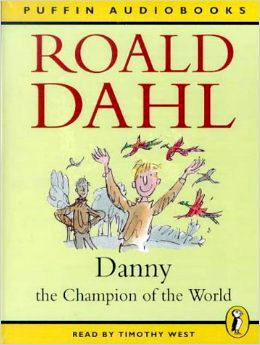 If you guessed that I was going to say I listened to this story too, then you’re not wrong! I wasn’t the best reader as a child, so my book devouring came in the form of audio cassettes. HAving compiled this list, I really want to get copies of them all again (Except for Narnia, I already have those. haha!)
I don’t remember much about this one to be honest, I just remember something about a petticoat and a flag? Or maybe I’m making it up. Clearly I need to track this one down and listen once more, now that I’m back into audio books! 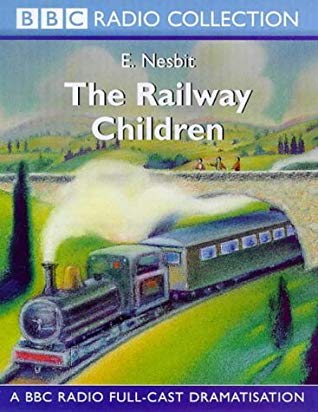