Top Ten Tuesday is a weekly feature hosted by The Broke and the Bookish that other bloggers are welcome to join in, to create Top Ten lists on varying topics. This week it’s our top ten places that books have made us want to visit (real or fictional). 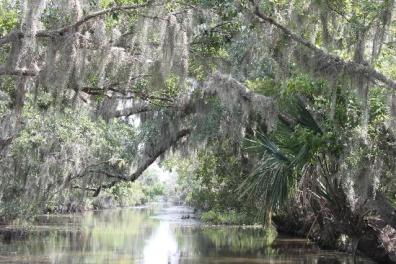 Ok, mainly I want to go here because of the FILM of The Lucky One by Nicolas Sparks (didn’t read past the first chapter of the book, it seemed terrible.), as that is where it was filmed, but I’ve wanted to go here for sometime. I think part of it is also to be blamed on the Dark Hunter series by Sherrylin Kenyon too as well as Midnight Bayou by Nora Roberts. 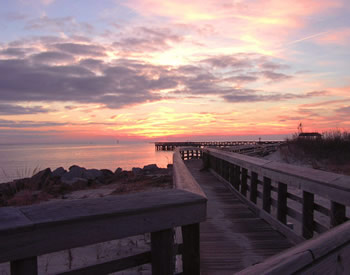 This is another one from Nora Roberts. From her Chesapeake Bay Saga, which is my favourite of hers. I thought there were others set here that I’ve read, but I can’t remember them now to add to the list.

Basically, any time I read a book set in the ‘Deep South’ somewhere, I really badly wanna go! I’ve visited the Carolinas but I don’t feel like it was enough.
(I believe one book in the Cut and Run series by Abigail Roux and Madeleine Urban is set in Virginia….) 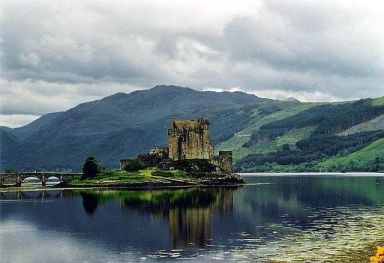 I want to go back here anyway, as it’s half my ancestry, but thanks to Outlander series by Diana Gabaldon I now want to go to all the standing stones and castles and lochs and explore the hills. Maybe go and visit nessie again too. haha

5 Tortall and her Neighbours. 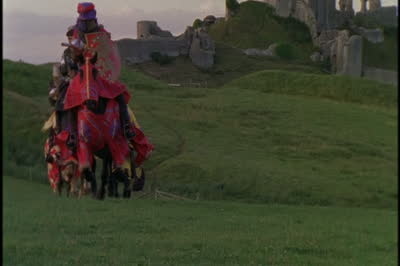 Finding a picture wasn’t easy, haha! I think though, mostly Tortall as they seem to be the most forward progressive. This is obviously from the books set in the Tortall world by Tamora Pierce, such as the Song of the Lioness Quartet etc. This is a fictional place 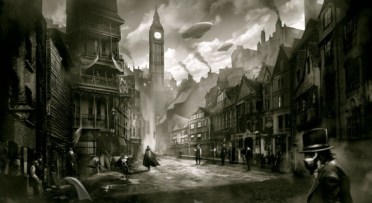 Possibly more of a WHEN than a WHERE, but still. So many books inspire this one. Most recently The Steampunk Chronicles by Kady Cross but the list also includes The Parasol Protectorate by Gail Carriger, The Finishing School Series, also by Gail Carriger (And no doubt her The Custard Protocol series will join the list too) as well as The clockwork Agents series by Kate Cross 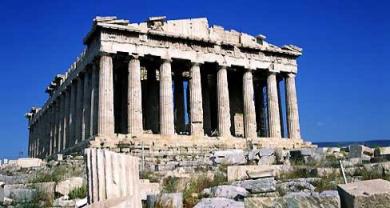 This one comes from the Dark Hunter series by Sherrylin Kenyon again. But also Percy Jackson and the Olympians as well as The Heroes of Olympus both by Rick Riordan and The Immortal by Christopher Pike. 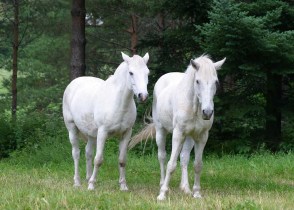 This one is through the world of Mercedes Lackey and her Multiple Series set in Valdemar. I also wouldn’t mind visiting the forests within this world too. This is a fictional place 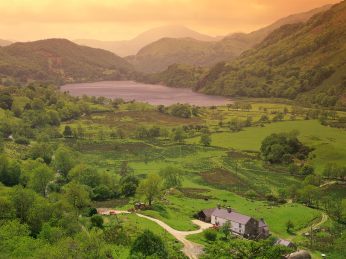 Stephen R. Lawhead’s re-imagining of Robin Hood, known as The King Raven Trilogy is set in these beautiful lands.

This is from the creation of Michelle Sagara and her Chronicles of Elantra series. It just seems like such a complex and interesting place to be.

2 comments on “Top Ten Tuesday: Places Books Have Made Us Want To Visit (Fictional or Real)”