Top Ten Tuesday was created by The Broke and the Bookish in June of 2010 and was moved to That Artsy Reader Girl in January of 2018.
It was born of a love of lists, a love of books, and a desire to bring bookish friends together.
This weeks topic is Top Ten Books That Awaken the Travel Bug In Us

set in….you guessed it! Chesapeake Bay, something about the way that Nora Roberts describes where this series just makes me want to go there. 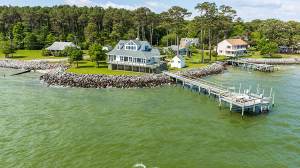 Technically these prompted two places I want to visit. New Orleans and Greece.
This isn’t the only series that’s caused me to visit New Orleans but it’s the only one I remember.
Actually, add Alaska to the list too. Can this count for three entry’s? 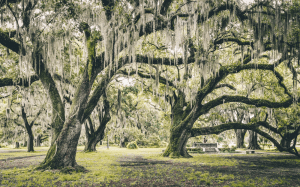 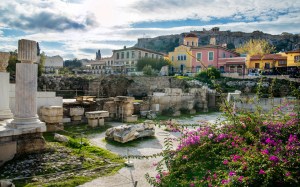 Scotland. Of course.
This book awoke me to the fact that I know very little of the land that half my ancestors came from. I sometimes feel guilty that I don’t feel the same need to investigate the other side, but I LIVE that side so I really shouldn’t feel the guilt.
I’ve never been to Culloden for goodness sake!
Fail. 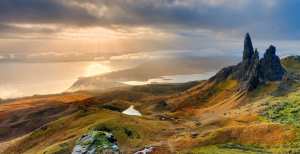 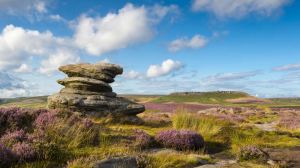 If you thought I was going to say Japan, you’re a little bit wrong. While I’d like to go back, I’m actually going to say the moon kingdom.
C’mon, I mainly read fantasy, you’re lucky I got so many other ‘real’ answers.
I always loved the idea of the moon kingdom in the tv show and it’s just as magical in the manga. 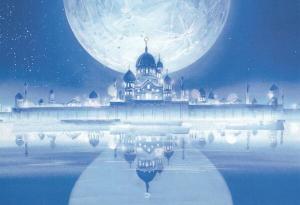 3 comments on “Top Ten Tuesday: Books That Awaken the Travel Bug In Us”