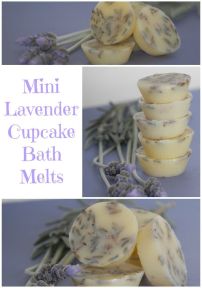 I don’t really know why I keep making bath products when I don’t take baths. I guess because they’re easy to make, to prove they’re makable and they’re good gifts for others to make.

Stuck to the recipe again, though as I was doing super mini ones I put in a lot of drops of the oil, I didnt add them to the moulds as I didnt know how many I’d need to use.

Melt the cocoa and shea butters, add the lavender  (I couldn’t get a scoop of cocoa, so I scraped, it was a little weird but melted fast! Shame the shea didn’t.) and actually at this point I added calendula again. 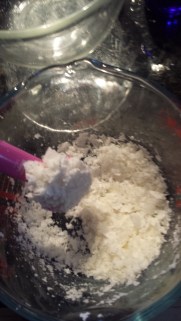 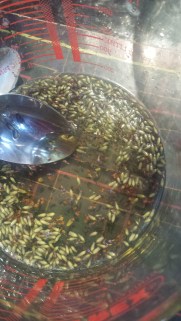 Next you simply put them in the mould and put them in the freezer or fridge. I discovered that the heart moulds I used weren’t actually flexible enough and in getting them out I damaged the shape too much so I ended up remelting the gloop and reforming it in the blue moulds. 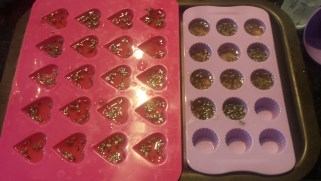 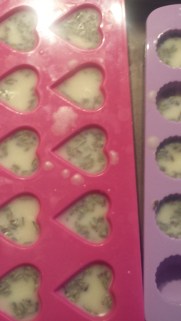 You could even use these as lotion bars I feel, maybe even for your hair, as long as you don’t mind bit’s of lavender cropping up all over the place. They melt rather quickly, but I was a little impatient and they had only been in the fridge for a few hours or so. 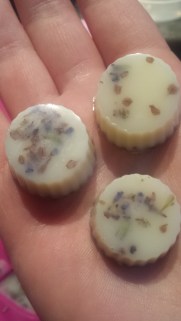